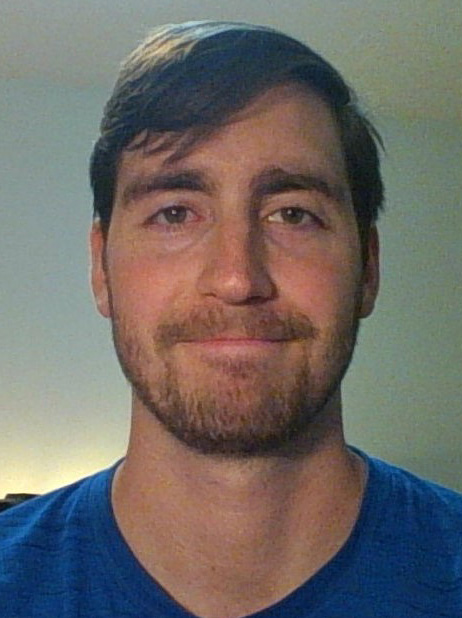 A new study by recent graduate Ben Bryon of Southwest Research Institute’s joint graduate program in physics with The University of Texas at San Antonio demonstrates the ability of the Lyman-Alpha Mapping Project (LAMP) to determine the composition of areas on the lunar surface by measuring the reflectance of far-ultraviolet (far-UV) light.

LAMP is an SwRI-created, far-UV spectrograph instrument aboard NASA’s Lunar Reconnaissance Orbiter (LRO), a robotic mission launched in 2009 to study the surface of the Moon and investigate possible future landing sites. The LAMP instrument’s primary purpose is to find water ice in deep polar craters using ultraviolet light generated by stars as well as the hydrogen atoms that are thinly spread throughout the solar system.