Congratulations to Adjoint Professor Dr. Stephen Fuselier for his election to the National Academy of Sciences 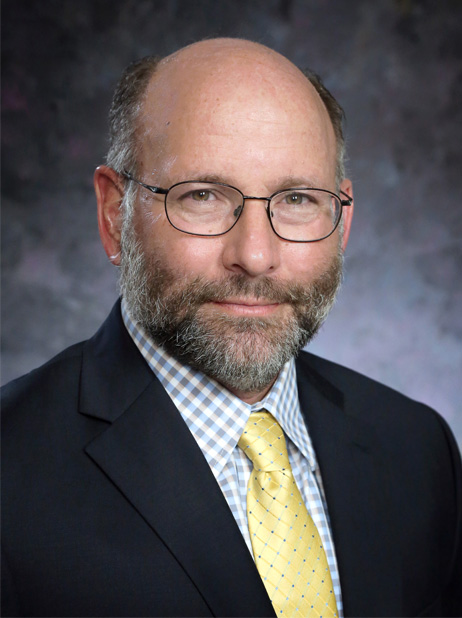 Dr. Stephen Fuselier, executive director of Southwest Research Institute’s Space Science Directorate, was elected a member of the National Academy of Sciences (NAS) for his distinguished and continuing achievements in original research.

NAS membership is one of the highest honors given to a scientist or engineer in the United States. With this distinction, Fuselier was also elected to the Academy of Medicine, Engineering & Science of Texas (TAMEST) as well. TAMEST is composed of the Texas-based members of the three national academies — of medicine, engineering and sciences — the Royal Society and the state’s 11 Nobel Laureates. Read More from the SwRI Press Release