Carbon foils are used in space plasma instruments to detect ions, neutral atoms, or electrons (Allegrini et al. 2016, Journal of Geophysical Research). They are extremely thin (of the order of a hundred atomic layers) and supported by fine grids over areas as large as tens of square centimeters. While they enable detection and characterization of the plasma particles, they also degrade measurements (e.g., time-of-flight to determine the speed of the particles) due to effects such as angular scattering and energy straggling. These unwanted effects usually scale with foil thickness and that is why we try to use the thinnest practical foils that will resist the rigors of a rocket launch.

The recent development of graphene, a two-dimensional carbon material where the atoms are tightly packed into a honeycomb lattice, has opened the possibility of making much thinner foils (few atomic layers) and, therefore, mitigate these unwanted effects. Graphene foils could become a replacement of ultra-thin carbon foils in space plasma instruments because they have already shown that they can outperform carbon foils (Allegrini et al. 2014, 2015; Ebert et al. 2014). The resulting performance improvements can lead to savings in precious resources, such as instrument mass, and in some cases it can help reduce high voltages and thus reduce risk. 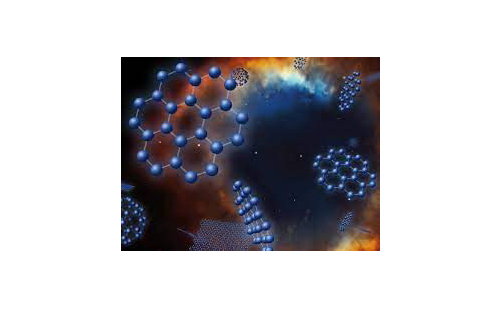