The Interior of Enceladus Looks Really Great for Supporting Life 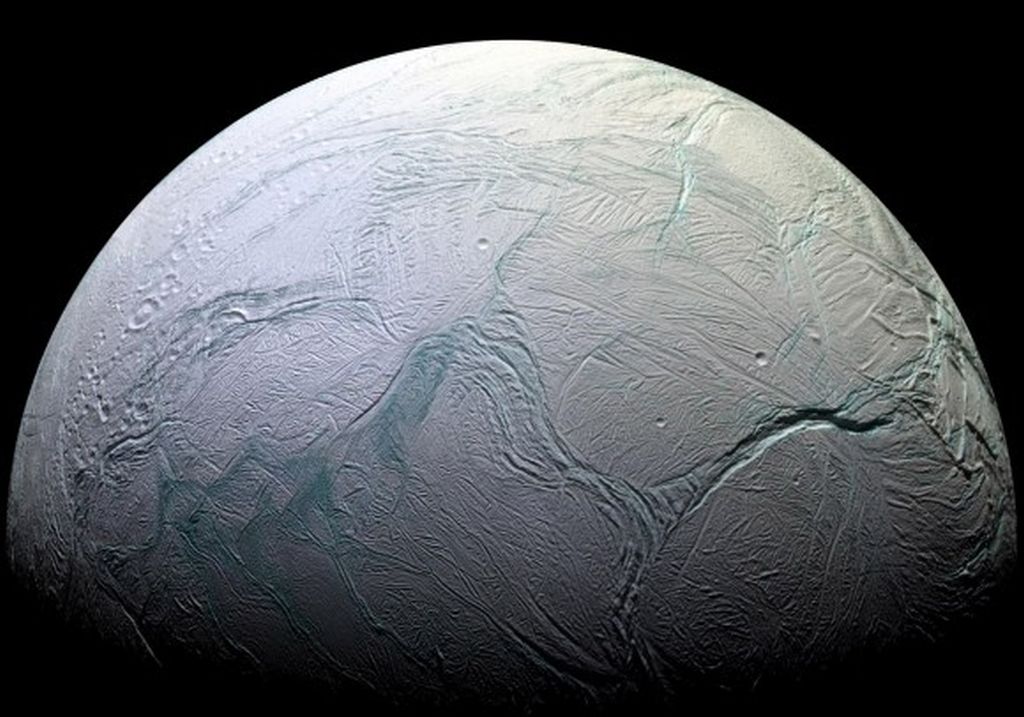 When NASA’s Voyager spacecraft visited Saturn’s moon Enceladus, they found a body with young, reflective, icy surface features. Some parts of the surface were older and marked with craters, but the rest had clearly been resurfaced. It was clear evidence that Enceladus was geologically active. The moon is also close to Saturn’s E-ring, and scientists think Enceladus might be the source of the material in that ring, further indicating geological activity.