The NASA Magnetospheric MultiScale (MMS) mission, headed by a team of scientists from SwRI and several other institutions, is a four-spacecraft constellation that will study the microphysics of the dayside and nightside magnetic reconnection diffusion regions. Magnetic reconnection is a universal process that happens throughout the solar system, in astrophysical objects, and in laboratory plasmas. While the physical processes that allow for reconnection to happen are on the single-particle scale, the effects of reconnection at Earth and other planets are global. MMS will “unlock the secrets of reconnection” with a suite of instruments capable of characterizing the electromagnetic plasma environment with unprecedented temporal and spatial resolution. 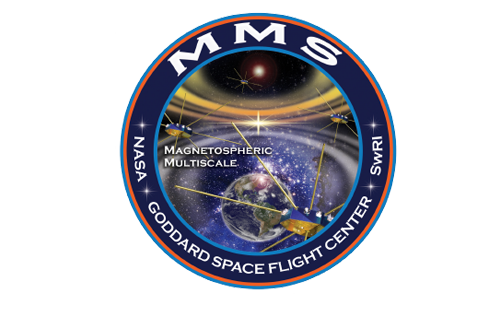 Along with being the home institution of the science payload PI, SwRI contributed the four identical Hot Plasma Composition Analyzer (HPCA) instruments. HPCA will be responsible for measuring the 3D distribution function of solar wind and magnetospheric plasma ion species. With its groundbreaking radio frequency filter system, HPCA will be able to simultaneously sample the magnetospheric and magnetosheath plasma regimes present in the dayside and nightside reconnection regions. HPCA will measure H+, He+, He2+, O+, and O2+ that are present in the Earth’s magnetosphere and at the boundary between the Earth’s magnetic field and the solar wind. HPCA was developed and calibrated at SwRI by a team of scientists and engineers led by Stephen Fuselier, the director for the Space Science Department of SwRI and a member of the SwRI-UTSA adjoint faculty. 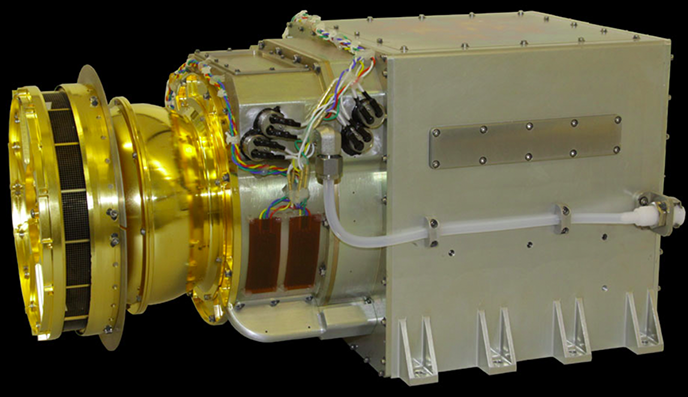