New Horizons is a NASA mission that is exploring the outer edges of our solar system, and is the first mission to study Pluto and its moons. The main goal of New Horizons is to expand our knowledge of the primitive icy bodies and dwarf planets beyond the gas giants in our solar system. Along with a fly-by of the last unexplored planet in our solar system, New Horizons will also be studying Kuiper Belt Objects beyond the orbit of Pluto. The spacecraft is equipped with several cameras and spectrometers, plasma instruments to study the solar wind and other plasmas at the outer reaches of the solar system, and an instrument to analyze dust particles in interplanetary space. 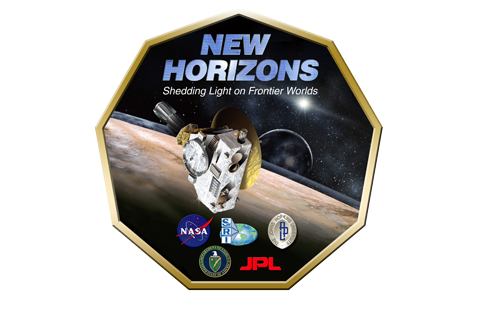 The Solar Wind Around Pluto (SWAP) instrument is an electrostatic analyzer on board the New Horizons spacecraft developed and built at SwRI. The main purpose of SWAP is to study the solar wind interaction with Pluto. SWAP also observed the plasma environment during the New Horizons Jupiter flyby in 2007, and obtained measurements of the low energy ions in the previously unexplored region of the distant Jovian magnetotail, magnetosheath and boundary layer. 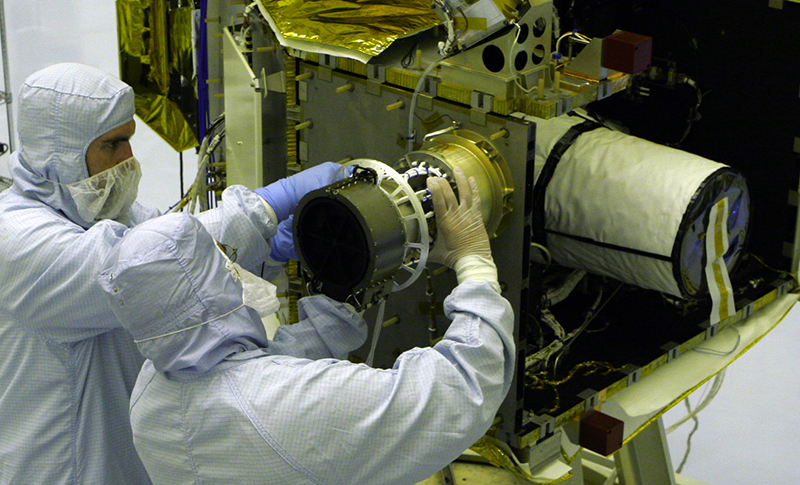