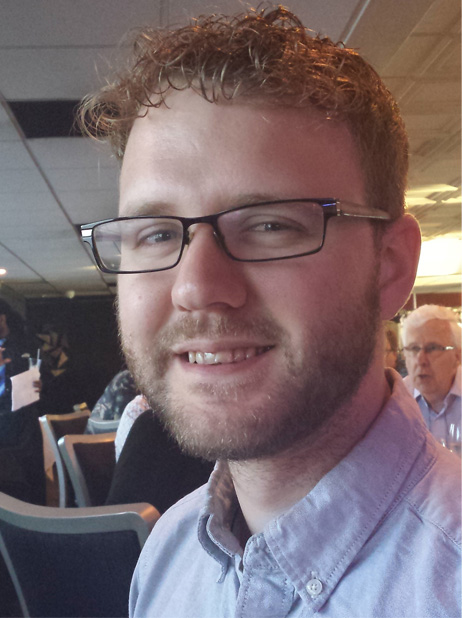 Current Position and Research Areas: Robert is currently a postdoctoral researcher at the Johns Hopkins University Applied Physics Laboratory. While continuing to investigate electromagnetic ion cyclotron waves within the magnetosphere of Earth, he is also furthering his work on solar wind ion penetration into planetary magnetospheres. Through the use of the Cassini CHEMS instrument, he is expanding on his thesis studies of solar wind injection at Earth to include observations taken at Saturn. By comparing his results from his thesis for Earth with new studies at Saturn, he hopes to further unravel the physics associated with solar wind ion injection. Also, through the use of Cassini CHEMS, he has begun exploring pick-up ions in preparation for studies using Solar Orbiter, which will be launching in 2018.